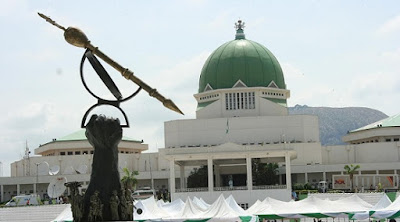 irrespective of whatever provocation, Nigerians must never turn on each other- GEJ reacts to recent acts of violence in the South East