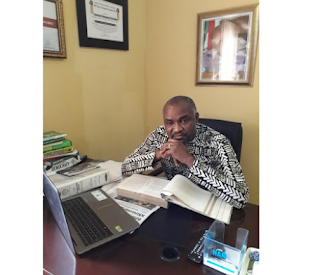 Checkout this throw back photo of IPOB leader, Nnamdi Kanu, kissing his wife on the streets of London