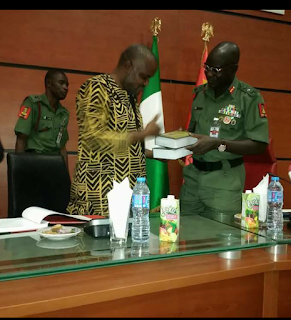 A Thief congratulates police for arresting him.