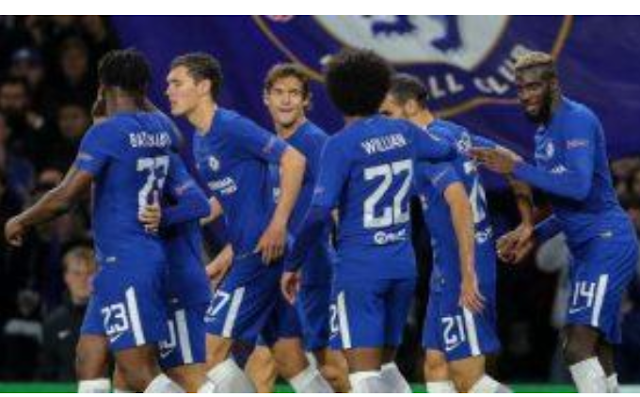 Craig Bellamy claims Chelsea will ‘blow Arsenal out of the water’ at Stamford Bridge and believes Antonio Conte’s side could have the match won within 30 minutes.
After losing their opening game against Burnley, the Premier League champions have recorded three straight victories and head into Sunday’s match against the Gunners after hammering Qarabag 6-0 in the Champions League.
Arsenal, meanwhile, recovered from their 4-0 defeat at Liverpool by beating Bournemouth last Saturday.
But Bellamy believes Chelsea will have more than enough to convincingly beat Arsene Wenger’s side.
‘If Chelsea go about it with any intensity, they’ll blow Arsenal out of the water, this game could be over in the first half hour,’ Bellamy told Sky Sports. Arsenal were hammered by Liverpool at Anfield.

Keown singles one Chelsea player out for criticism v Barca

Fred chooses Man City over Man Utd, according to his former coach