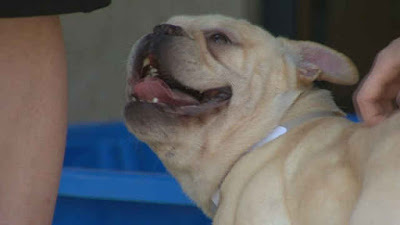 WHY SUPREME COURT MUST REVISIT THE IMO INJUSTICE-: BY HURIWA: