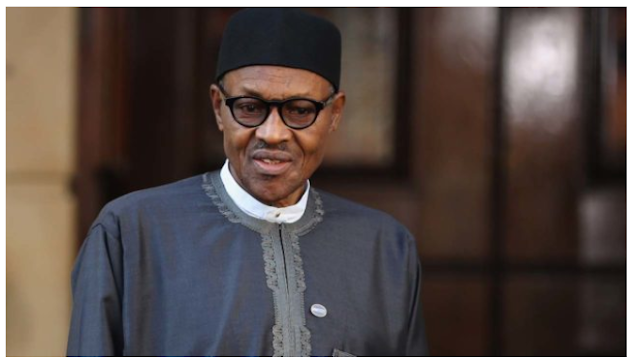 The time has indeed come for the people of Nigeria, employers of President Muhammadu Buhari, to know the nature of the illness that has kept him in the United Kingdom for most of 2017. Certainly, the rumour surrounding the true nature of the illness has grown from anxiety to fear in the country. And the dark clouds over the exact nature of what has been wrong with Nigeria’s president have led to another past time: trips by the Acting President, the President’s wife, political party chieftains and some governors to the UK, all in a bid to manage the huge public relations crisis that has dogged the absence of the president. The several missions to the UK have however done little to assuage the people’s anxiety.
The huge cost of those missions to the UK, as important as that is, of course, is not the main issue. It is the secrecy surrounding the nature of the first citizen’s illness and the disservice to the nation it constitutes. At the incipient stage, the need to know might not have been that important since it was touted to be a mere medical checkup and follow-up. But the way unresolved questions and issues have been piling up for the commander-in-chief, beyond the powers of the acting president, has of necessity triggered another rumour mill on the nature of the ailment that has kept the president away from his office and the country.
There is a time for everything. The time to address that thorny question is now. State and public information officials have even lost credibility over this mystery. So, the president will do well to address the nation directly.
On May 7, 2017, Buhari, for the second time, left Nigeria for the United Kingdom, for a follow-up treatment on his health. The president had earlier spent about 50 days during his first medical vacation. Till now, his media team has continued to evade details that can advertise the credibility of the president and enhance his stature. Let it be said that the team is, indeed, not reputed for speaking the truth and this is sad. It was once quoted as saying that, “the president was hale and hearty” when this was not the case. The team has constantly woven webs of lies that do the president little or no good. Contrary to the presidency’s claims, the president came back from the first trip and revealed that he even had blood transfusion in the hospital in the course of his treatment, leading Nigerians to ask: what purposes were the lies meant to achieve?
It is, however, instructive that Nigerians do not ask their leaders too many questions. The government then kept whatever ailed the president a closely guarded secret up to the time he travelled again on May 7 this year. The reasons that have been adduced for secrecy range from security concerns to the no-brainer that he has a right to some level of privacy, which a section of the Nigerian Medical Association has appropriately declared a fallacy when it comes to presidential ailments.
Hence medical professional bodies have been involved in the curiosities over Buhari’s health. Following President Buhari’s letter to the Senate for the subsisting extended medical vacation, the Nigeria Medical Association (NMA) and the National Association of Resident Doctors (NARD) both asked the Presidency to address the country on the state of President Buhari’s health.
The physicians insisted that the president does not have doctor-patient confidentiality, and so as a leader, Nigerians deserve to know what he has been battling with. Specifically, the Nigerian Medical Association (NMA) demanded that the president should address the nation to allay fears on his health.
It is, indeed, remarkable that the professional physicians noted, in this regard that, “…we should rally round and pray for the quick recovery of the President, rather than make a jest of the situation. He needs our support, our prayers and everything we can do as citizens to support him …”
From Guardian news.

Why the February 6th march became imperative- By Emmanuel Onwubiko

Apostle Suleiman Is A Target of Northern hawks- HURIWA