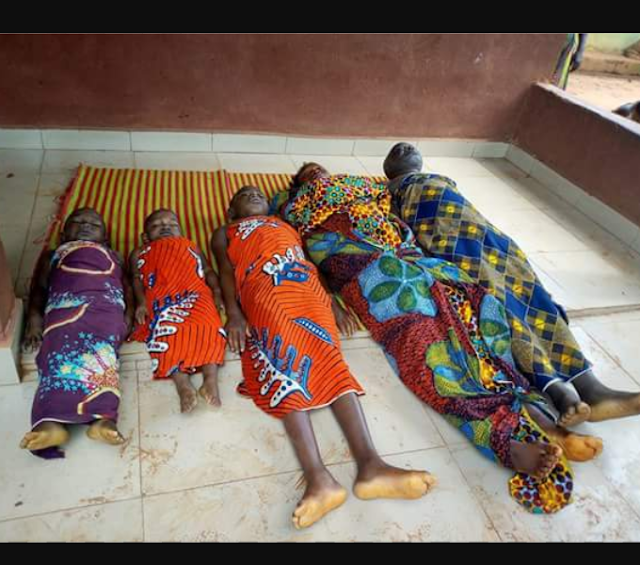 TRAGEDY
Father, Wife & Children Die In Anambra After Their Food Was Poisoned
An entire family in Ndieke Umuatuegwu in Okija, Anambra state allegedly died after being poisoned. It is unclear who poisoned them
Information coming from the villages said that the incident started on Wednesday 9ht August as the woman finish cooking and then after her   husband came back from okada work and was served food so as he was eating with his three children the man fell down and started vomiting blood some minutes after one of his son started also  not too long all of them started vomiting blood and was rushed to the hospital and have been dying one after the other since that day and on Friday the wife slumped as she can’t face her self losing her family and also gave up this morning. The villagers assembled their corpse for investigation’.
May their souls RIP.Amen!