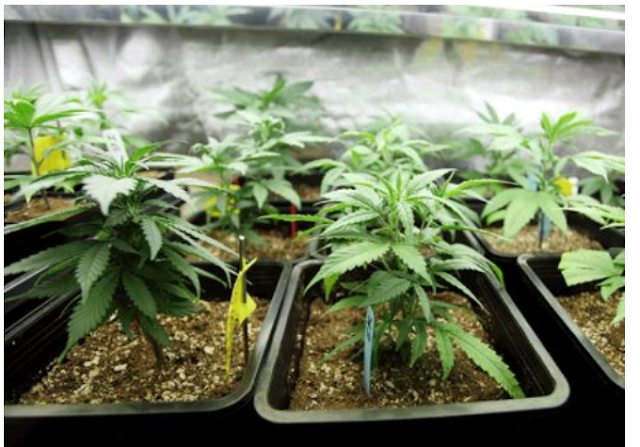 Aliyu Adole, NDLEA (National Drug Law Enforcement Agency) Commandant in Gombe state confirmed that three farmers have been arrested in the State for allegedly cultivating 160 Kilograms of Indian hemp. The farmers were arrested in Kulani village, Balanga Local Government Area. He said that many farmers were involved in the cultivation of the weed in the state and the agency had been on their trail. “This morning my boys went to the bush and brought them with the exhibits,” he said. Adole added that the agency would continue to comb villages in the state to apprehend those involved in the cultivation of Cannabis. He urged the community leaders to advise villagers to stop planting the weed and report anyone involved in the business