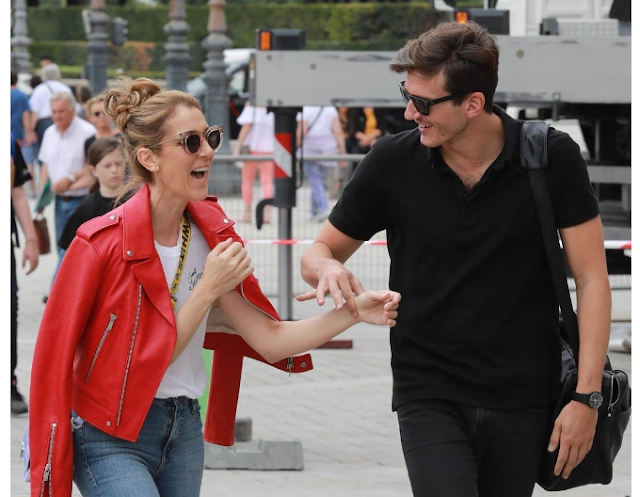 It can now be confirmed that award winning Canadian singer, Celine Dion and her young back up singer Pepe Muñoz are in a relationship.
This comes after months of speculation linking the 49-year-old superstar and her 32-year-old Spanish backup dancer who she hired on her European summer tour.
Sources close to the pair revealed to Radar Online that after Celine hired Pepe as a backup dancer on her European summer tour sparks flew immediately.
According to the insider, ‘Meeting Pepe has put a pep in her step. He makes her feel beautiful, sexy and alive.’ 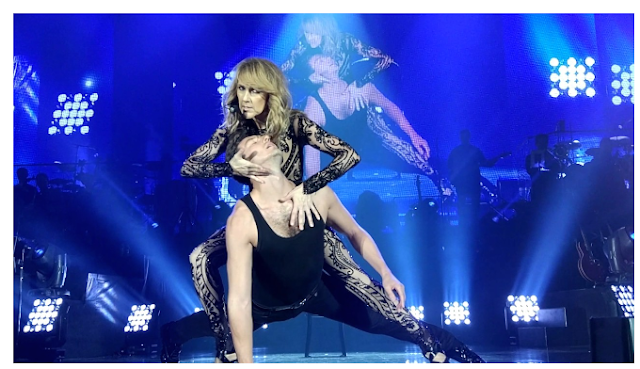 The singer and Pepe Muñoz have been spotted in public severally. The pair was spotted attending a Paris fashion show, and getting intimate on romantic dates.
Celine Dion lost her husband and manager, Rene Angelil to cancer in January 2016.
See more photos of the lovebirds below… 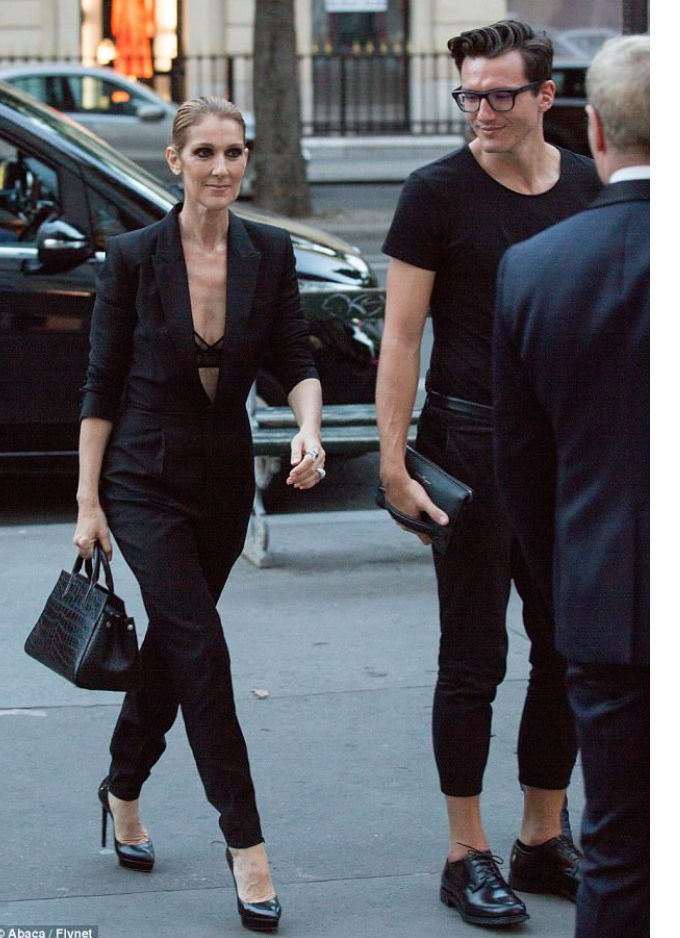 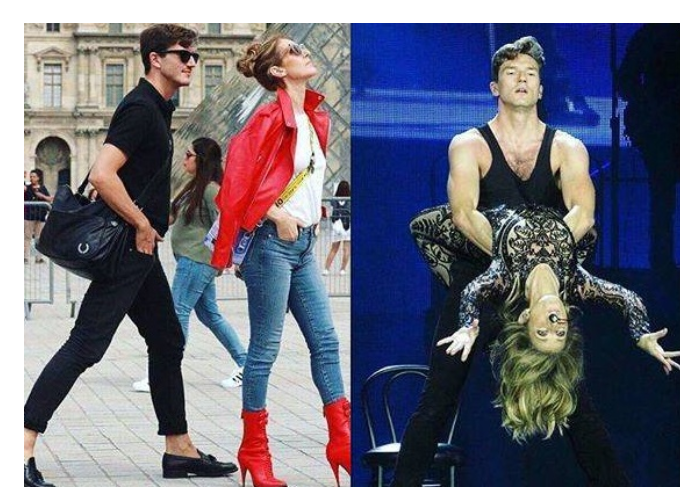 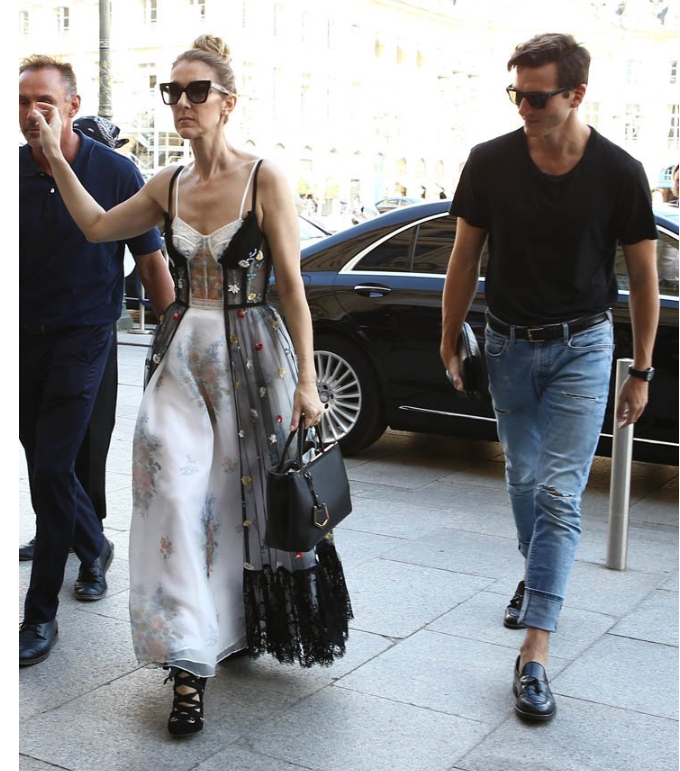 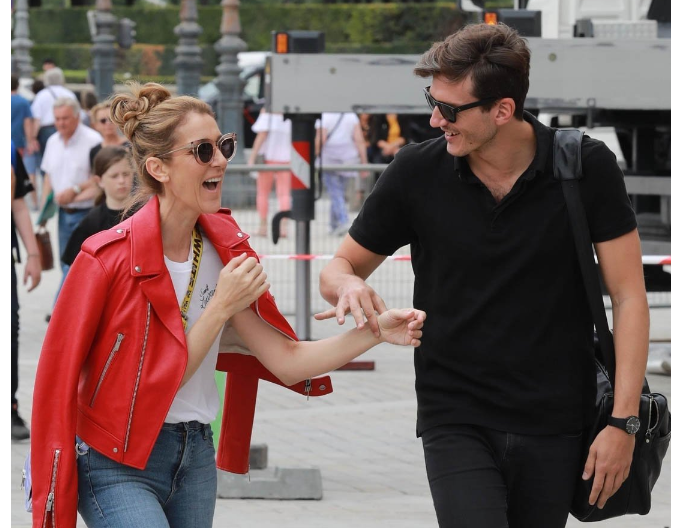 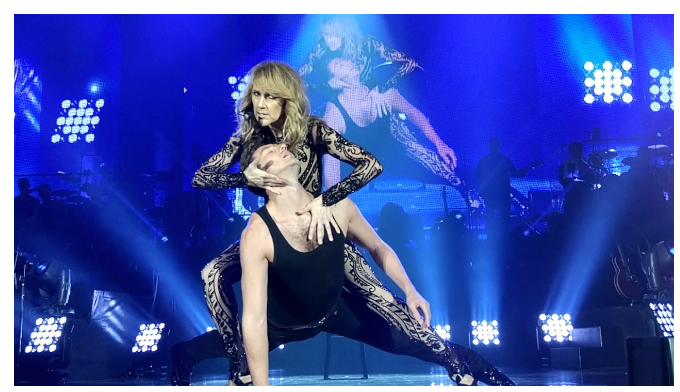 Tiwa Savage Arouse her husband with her transformer skirt

IS Sultan Moving into Abuja? By Emmanuel Onwubiko