The Chief of Staff to Abia state governor, Okezie Ikpeazu, Chijioke Nwakodo, has died. According to family sources, the 57-year-old father of two, died in a hospital in London yesterday evening after battling with an undisclosed ailment.  The deceased was appointed Chief of Staff to the governor on June 3rd 2015. He was a one-time chairman of Umuahia North Local Government Area between 1999 and 2002.

May his soul rest in perfect peace Amen. 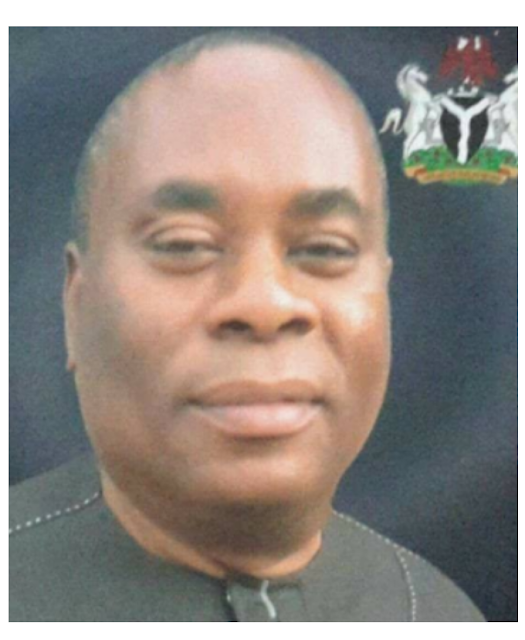