2 young babysitters arrested after putting a baby in a fridge for Snapchat post
.
.
Two babysitters have been arrested after shocking Snapchat footage emerged of them putting a baby in a fridge while laughing. During the short clip a crying baby is picked up from the floor and put in the fridge, before the door is slammed shut. .
.
A girl is heard saying: “Bye!” as she leaves the child, who is wearing just a nappy, in the cold and dark. As the fridge is reopened the terrified baby screams as girls can be heard off camera laughing hysterically.
.
.
It is unclear how long the child was left in the fridge. A further clip filmed shows the same girl rocking the baby in her arms and saying: “Hi baby. See, he’s okay!” The appalling incident took place at around 4.30pm on Monday in Danvers, Massachusetts, USA.
.
.
The child’s mother told ABC affiliate WCVB that the two babysitters are her niece and the niece’s friend. “I was horrified. I was in shock,” the mother said. “I’m traumatized from that. I don’t want anyone near my child anymore.” .
.
She added: “I know she wouldn’t hurt my daughter and that wasn’t her intentions. I think it was all foolishness, stupidity. I will no longer be leaving my children with my niece or her friends again ever in my life.” 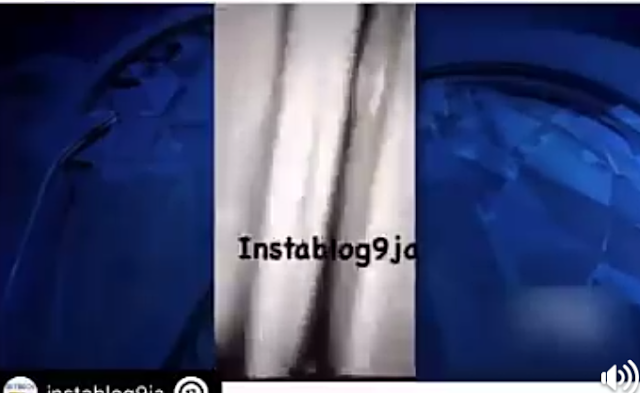