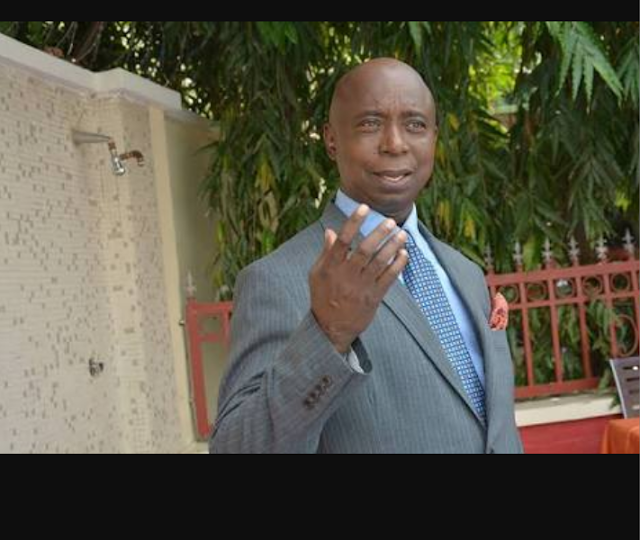 As a blogger that loves fascinating environment and the beauty of nature, I was attracted to a trending story of an elaborate plan by a Nigerian to erect a sports oriented university to be known as STAR UNIVERSITY. This would be the first time a University’s dream is structured around the sports industry. Mind you, sports World over is a milti- billion industry.
A salient natural pull that influenced my decision to pay a visit to the proposed tertiary institution is the enormous body of information in the public space to the effect that the initiator of the academic institution is the owner of one of Nigeria’s most edifying and beautiful mansions set up in one of the most amazing natural settings in the equally nature’s gifted state of Delta. 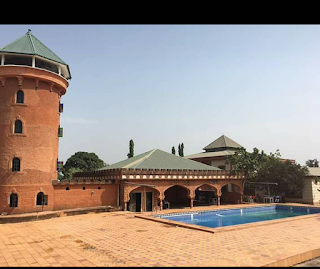 The idea that guided the establishment could be the vision that although Delta state is crude oil rich but there is the need for the private sector to constructively invest and diversify into the ever evolving tourism sector of the economy. As at the time of conception and actualization of these edifices in IduMuje Ugboko, the politicians in Asaba haven’t started talking about how to grow the local economy beyond crude oil. So it could be rightly affirmed that the owner of Mount Ned Mansion is a man who saw tomorrow. Today, that beautiful housing assets whereby you would find a thriving zoo,  large fishponds and Poultry.
As aforementioned, another interesting dimension of the purpose of the journey to the proposed STAR UNIVERSITY is the beauty of the imposing mount Ned mansion set up by Prince Ned Nwoko, a former House of Representatives  member from 1999/2003 and a very successful maritime lawyer of global repute trained in some of the best schools in the United Kingdom. 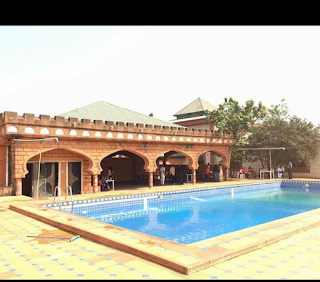 Mount Ned mansion reminds me perfectly of the story i once read written by a designer who averred that the beautiful homes he has set up have the potential of solving the problems of modern designs.
The story of that Spanish designer/architect goes thus:“Some of Silvestre’s best designs are born out of necessity rather than whimsy. Take the Balint House, a sinuous, two-story home with a curved roof in Bétera, a suburb of Valencia”.
The story continues thus: “The owner first came to us and said, ‘I want a house that I’ve never seen before,’ ” Silvestre says, but then they almost immediately hit a snag: The zoning allowed for a structure of 300 square meters (3,229 square feet).”
“But the owner wanted a house with 1,000 square meters,” Silvestre says.
“The resultant design looks like a spaceship, with a dramatic curved roof, a large basement filled with natural light, and an open core illuminated by skylights. And it’s almost three times as large as it appears”. 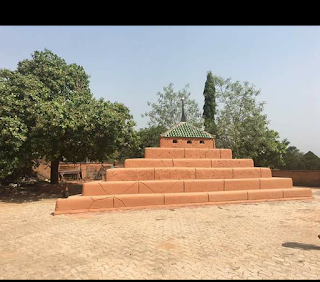 On reaching the significantly beautiful-edifice known as mount Ned in the sleepy but naturally beautiful Idumuje Ugboko community convinced me that this extremely large tourism complex is one of the best destinations for tourists seeking for real adventures.
In several informal conversations Prince Ned Nwoko told this reporter that his love for adventures and the rich traditions of his people are the leading components of his fundamental ideology.
His words:  “My life generally has been influenced by my tradition, especially my background as a member of a royal family. While growing up all I saw around me were traditional activities. I took this in my character as I grew up.  My being abroad for my studies did not adversely affect my appreciation of our rich culture and tradition. It will also not negatively affect my children.”
Indeed, this reporter found out these statements are as factual as they are fascinating following some whistle stopover i had at his equally imposing home in Abuja just as i noticed that his Children have the attributes of hospitality, friendliness and above all their love for swimming and circling. Ned Nwoko, the soft spoken giant of a Prince practices what he preaches.
He made me know that his deeper and philosophical appreciation of the traditions of his people and his love for adventure have served as his finest motivational factors. 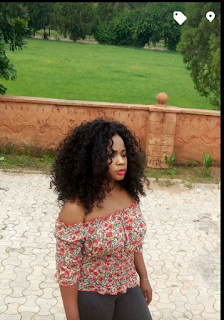 Hear him: ” I think that it has enhanced my appreciation of our deep cultural heritage. It has also increased my appreciation of my culture because I have seen how they have promoted and preserved theirs. I think my education also shaped me and my world view. While growing up, I could remember that I loved adventure. I was passionate about nature and natural habitat, the interaction between man and other creatures, sports as well as service to humanity.”
These are the influences that have shaped his life and his worldview, in his words.
“I have been trying to inculcate some of these values in my children. When they come to Nigeria, they don’t always want to be in Abuja or in Lagos. They often want to be in my village because they love our tradition, culture and what they see there”.
This reporter onserved that in and around the historic mount Ned mansion is a blend of harmony of man and animals that move around not worried that their existence could be threatened.
I observed that the large expanse of imposing premises is such a natural beauty that houses several sporting facilities such as lawn tennis court and the golf course. 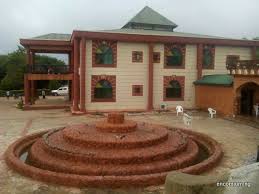 Prince Ned Nwoko who hardly grants interviews, has however disclosed some key information about the proposed STAR UNIVERSITY  which will focus on sports technology, Arts and Culture.
His words: “Let me say that it is a mixed bag in terms of what Nigerians know of it and how the three tiers of government have treated it. At one level, there is a sense of accomplishment of what one has done for his country. When you do a patriotic duty and accomplish the task, there is a sense of accomplishment. Like the   Association of Local Governments in Nigeria (ALGON) mentioned in their letter, it was a patriotic duty that involved a lot of risks and hard work, it took a lot of time and expertise to pursue the creditor-countries to refund the excess deduction of funds that they creamed off from Nigeria’s repayment of the foreign loans by the creditors. Of course this was a process that began in 1992 to 2002. The state governors are simply treating it as a windfall from the sale of crude oil or a form of bailout fund”.
“We pursued the matter from 1992 to 2002, when most of those who are treating the refund as bailout fund or windfall from the sale of crude oil have not even dreamt of venturing into politics”.
“You can imagine what it meant for a cash-strapped government to realize that it had such a huge sum of money somewhere and the federal and state governments have so far shared the sum of N413, 464,646, 605, from the Paris Club refund but I can tell you that it did not come that easy”.
The people of Delta State and indeed Nigeria should be proud and supportive of these beautiful dream projects methodically being put in place by Prince Ned Nwoko. This man Prince Ned Nwoko is indeed a great Cultural icon striving to spread the global message of love and harmony amongst humanity using the tourism potentials that abound in his community.

Millions of pigs in China set to have better lives, while support grows in Brazil and Chile