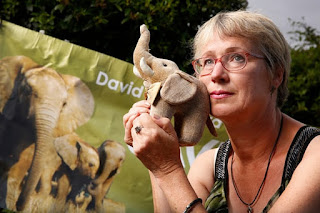 Why youths should get involved in politics, by onwughalu Queen