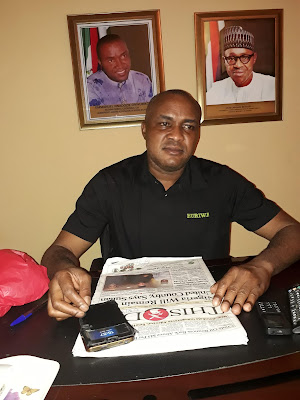 A Chinese woman mailed her baby to an orphanage using a polythene bag.