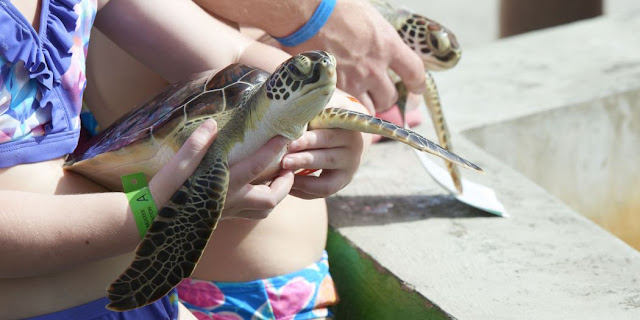 The Mountain of Fire and Miracles Ministry in Liverpool, which is being run by a Nigerian pastor, has been accused of offering ‘dangerous’ therapy to cure gay people of homosexuality,