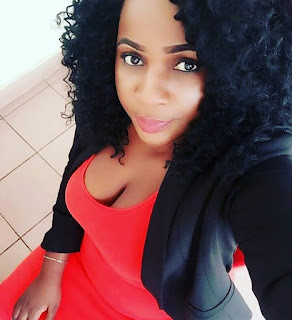 yes the introduction of social media has a lot to do with the ongoing insecurity problem in the country.

Am able to come up with the following idea after conducting series of research on how hoodlums get their information before committing most successful crime they commit. Then I came to the conclusion that 50% if not more are from social media.

With social media, people no longer keep keep the information of their movement private.

In line with the research, I realized that when people want to go on a journey, the first thing they do is to update criminals by snapping themselves with the bags they are carrying and post on the social media, and they type all road lead to abuja, then when they are out of their house, they will also update on the means they are going with. And as well update the arrival. Giving  robbers all the information they need to attack successfully.

Same goes to people that are coming into Nigeria from different country, they will update social media a month before, a day to, when they are in the aeroplane and when they have finally gotten home, tell me if that will not give bad people all the information they need.

More to say, take a good look at people that bought new house, new car, new land . they first of all update social media, and even Snapchat the property for hoodlums to see them properly and plan attack.

Even in marriages and relationships, people often update social media on how successful their marriage or relationship has become by posting gift, treasure, and romance, at the same time making other women to get jealous and think of how to destroy the happiness , even when most of them are faking it.

I want to end it by given you the major fact.

In social media people post a lot of success story, some even borrow and fake good life, and when people with low spirit sees it, they will start thinking and planing on how to make it, either by hook or by crook. That is when bad intentions start building up.

Please my fellow Nigerians, in as much as the president of our country is fighting hard to eradicate insecurity and crime, let us join hands together and help him by living a simple and intelligent life style.