DONATE
February 22, 2017 Huriwa 0 Comments
By Emmanuel Onwubiko
A fundamental cog in the wheel of democratic progress in Nigeria is the availability of a plethora of agencies and multiplication of Fede 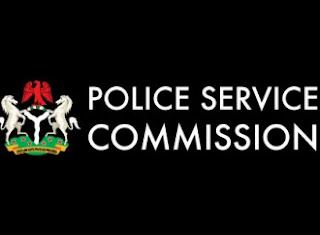 ral government funded commissions and institutions that exist only in the paper in which their enabling laws are written.