Africa’s richest person and President of Dangote Group, Aliko Dangote, has been named along other world leaders such as Russian President, Vladimir Putin; American President-elect of the United States of America, Donald Trump; and German Chancellor, Angela Merkel, as the most powerful persons in the world. 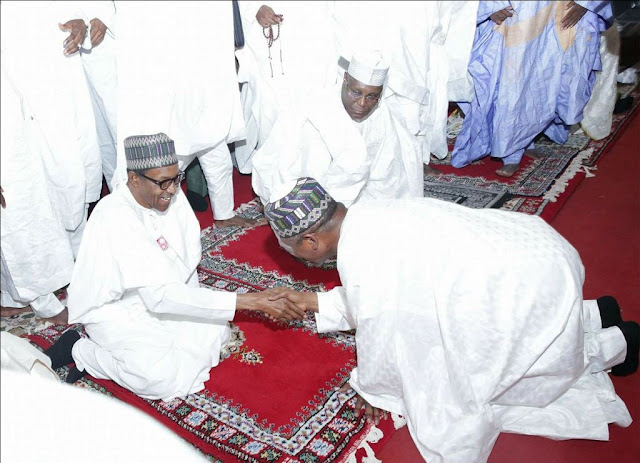