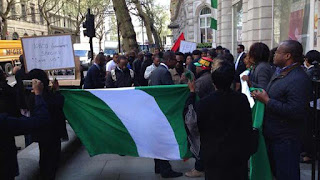 Is chlorinated chicken bad for our health and the environment?