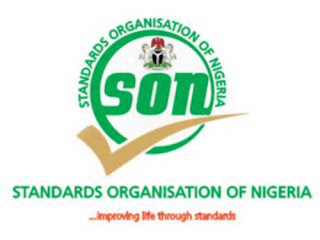 Police have shut down 4,500 websites selling fake goods as part of a worldwide crackdown on trademark piracy, European law enforcement agency Europol reported on Tuesday.
The operation, which was carried out jointly by Europol, Interpol and U.S. legal authorities, targeted websites in 27 countries.
Investigators focused their efforts on online shops selling luxury goods, sportswear, replacement parts, medicines and cosmetics.
“The internet was increasingly being used to sell fake products.
“These products might look like bargains, but they can pose a real threat to the safety and security of consumers,’’ Europol wrote.
The agencies have also launched a media campaign to educate consumers.

Judiciary: Cleaning up the Augean stable By Emmanuel Onwubiko

I masturbated on the plane , says princess vitarah