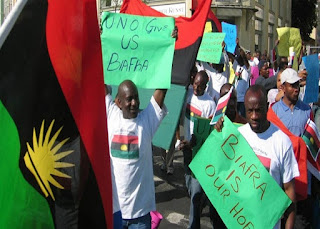 The Nigeria Army is once more in the eye of the storm caused by some indiscretions and unprofessional conducts of some of her operatives and officers with regards to internal military operations.