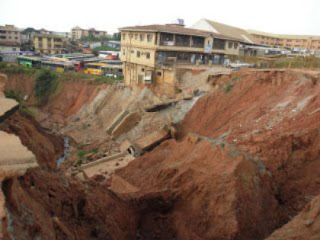 The House of Representatives Committee on Public Accounts has queried the Ecological Fund Office for expending N85 million on advertisement of its activities in 2010 and another N30 million for organising a stakeholders’ meeting.

At an investigative hearing with officials of the Fund, led by Permanent Secretary, Habiba Lawal, the committee described the expenditures were worrisome, as the Office could not provide receipts and other documents proving the money was spent as claimed.
The discoveries were contained in the report of the Office of the Auditor General for 2010. Chairman of the committee, Kingsley Chinda, wondered how the agency expected the legislature to accept its claims on how the money was spent without appropriate documentation.
“Some of this money were just spent because they were in the budget. I do not think the country got value for the money. N85 million for publicity! I am sure if we go into details, a lot would be revealed,” he said.
He directed that all invoices and receipts for the adverts be submitted to the committee as evidence.